In order to feed a world population of 10 billion in 2050, we must act on all the factors that can affect agricultural production potential. Indeed, there are considerable production losses from the field to the consumer’s plate. One third of the food produced for consumers is lost or wasted according to the FAO. To this waste must be added production losses at the crop level, from sowing to harvesting.

Moreover, given the programmed reduction of authorized chemical means, in a context of climate change, the risks of production losses in the field could increase. How can we avoid this lack of resilience in our agricultural production?

For the AFBV, there are very promising margins for progress to secure and develop plant production. These margins are to be found in innovations in the field of genetics. Genetic engineering technologies are used to limit the loss of production potential during cultivation, thus allowing the yield, in quantity and quality of the crop, to come as close as possible, in a given environment, to its optimum genetic potential.

France and Europe, which have intervened at the regulatory level to limit waste at the distribution and consumption stage, must now urgently adapt the regulations in force to allow new genomic technologies (NGT) to make their contribution to limiting production losses at the crop level. The future resilience of our agriculture and thus the safeguarding of our production potential are at stake.

This adaptation of the European regulation on GMOs is therefore a strategic issue: ensuring food security for Europeans, one of the founding principles of the EU and the CAP. The EU cannot, without risking the loss of its food sovereignty and therefore also its economic sovereignty, refuse to allow farmers to benefit from these new biotechnologies. 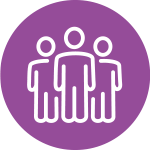 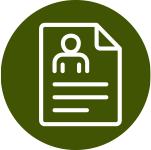 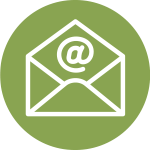